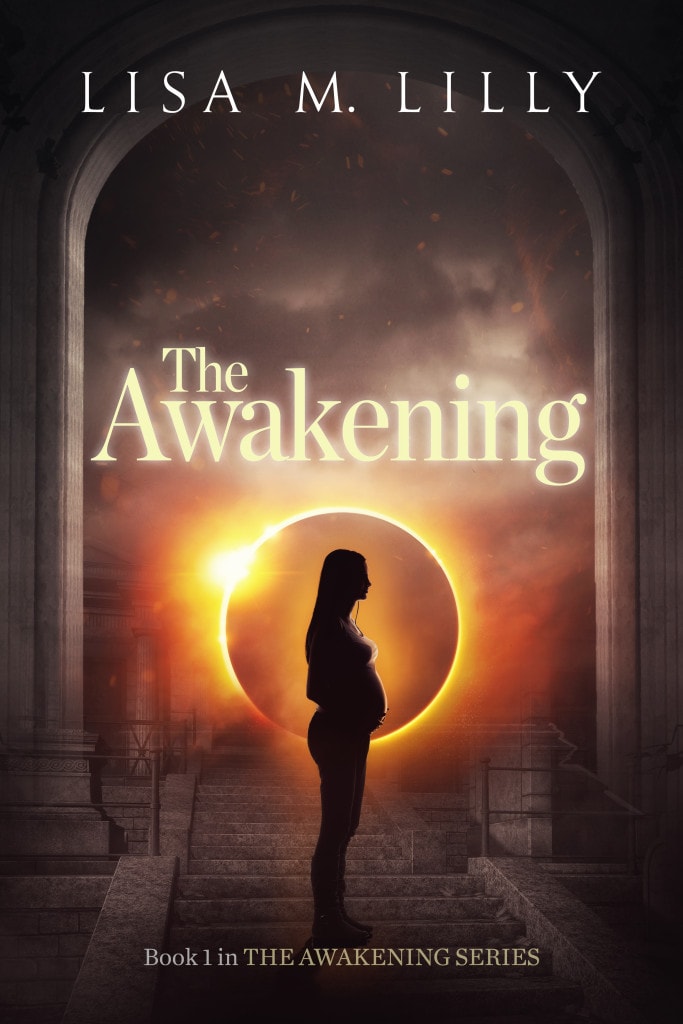 The heart pounding first installment of The Awakening series begins the story of one young woman who finds her life at risk over a phenomenon she cannot understand.

Tara Spencer is at a loss. She has recently learned she’s pregnant, despite never having had sex. Her fiancé breaks up with her, convinced she cheated on him, and even her parents and best friend doubt her story.

But when Cyril Woods, a member of The Brotherhood religious order, claims to believe that Tara is still a virgin, she feels she has finally found understanding.

The Brotherhood sees Tara’s child as a possible new messiah—that is, until they learn she is expecting a girl. This revelation convinces them that the child is actually the anti-Christ, and they are determined to prevent Tara from giving birth at any cost.

As the forces aligned against her close in, Tara's only hope for survival is to solve the mystery of her pregnancy. But who is her friend and who is her enemy? Will Tara find answers before it's too late?

Get The Awakening, Book 1, Today